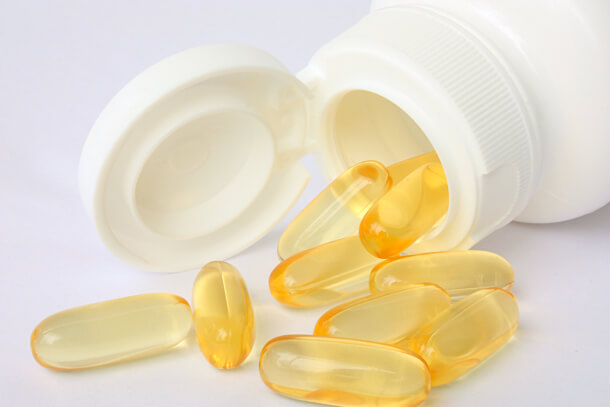 At the present generation, people are lucky to experience great inventions of the past and contemporaneous geniuses. One of the best discoveries that man has ever made is medicine. It did not only made men’s lives more comfortable but it also helped in prolonging one’s existence on earth.

Whether you are suffering from any pain or not, it would always be better to know sensible information about your medicines. Today, there are various brands and names of medicines in your source for pharmacy services in Columbus Ave. New York.

Hence, the following may guide you on which medicine you would need in the future. Most often than not, the enumerated medicines will be available at our drugstore that provides pharmacy services in Columbus Ave. New York.

Doctors prescribe antibiotics to fight infections caused by bacteria. However, you must take note that they do not fight viruses or common cold and antibiotics are divided into families which stop different kinds of infections.

When you are in pain, it means that you might be suffering from injury or infection. Thus, it is significant to treat not just the pain, but also its cause. Nevertheless, some patients continue to feel hurt despite their treatment for the medical condition that causes it so doctors would often suggest this kind of medicine.

Some examples of medicines for pain are:

After childbirth, a woman may suffer from heavy bleeding from the vagina. When instances like this happen, it is important to ask the advice of your obstetrician.

Usually, a woman would be recommended to take any of the following:

Allergic reactions are prevalent. Thus, Thomas Drugs, a provider of pharmacy services in Columbus Ave. New York has medicines to ease its effects like:

This entry was posted in medical supplies, over the counter drugs, Pharmacy and tagged pharmacy. Bookmark the permalink.