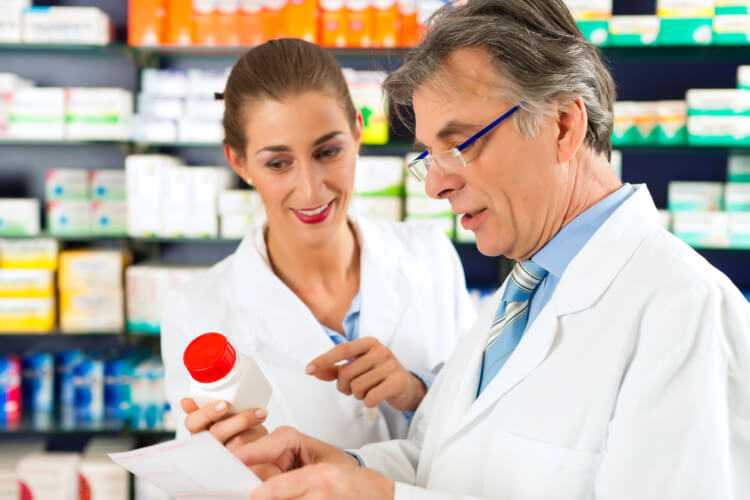 Medicines have become an essential part of modern life. In fact, access to essential drugs is considered a basic human right. Not everyone who goes to a drug store such as Thomas Drugs, which offers pharmacy services in Columbus Ave. New York, can get the medicine he desires. What else makes drugs inaccessible to everyone than its price? Below is a list of drugs with biggest sales worldwide in 2014.

5. Enbrel
In the US, around 2.8 million adults are affected by rheumatoid arthritis, a condition causing inflammation of joints, and a severe skin condition called plaque psoriasis. Enbrel, a drug manufactured by Amgen, treats both diseases giving it a total sales of 8.7 billion dollars in 2014.

4. Abilify
Manufactured by Japan’s Otsuka Group, this drug is treatment for serious mental illness. At sales of 9.3 billion dollars in 2014, this is the fourth highest selling drug in the world. The patent for the drug will is due to expire in 2017, which means that generic versions of this antipsychotic will become available soon.

3. Sovaldi
A treatment for Hepatitis C, Sovaldi is priced at 81,000 dollars for a 12-week treatment. This makes it the most expensive drug in the United States. In early 2016, though, a competitor drug was found to be safer and more effective by one study.

2. Lantus
At sales of 10.3 billion dollars in 2014, this treatment for diabetes is manufactured by French drug manufacturer Sanofi. By yearend, a US drug maker will introduce an injectable pen version of Lantus.

1. Humira
Topping the list is Humira, a treatment for arthritis, psoriasis, and bowel diseases. At 11.8 billion dollars, the drug sells more than any other prescription medication. Another drug manufacturer sought permission to sell a generic version of the drug, however, the request was denied by the US patent office.

This entry was posted in medical supplies and tagged affordable Medical Equipment, medical and healthcare supplies, the best online pharmacy. Bookmark the permalink.